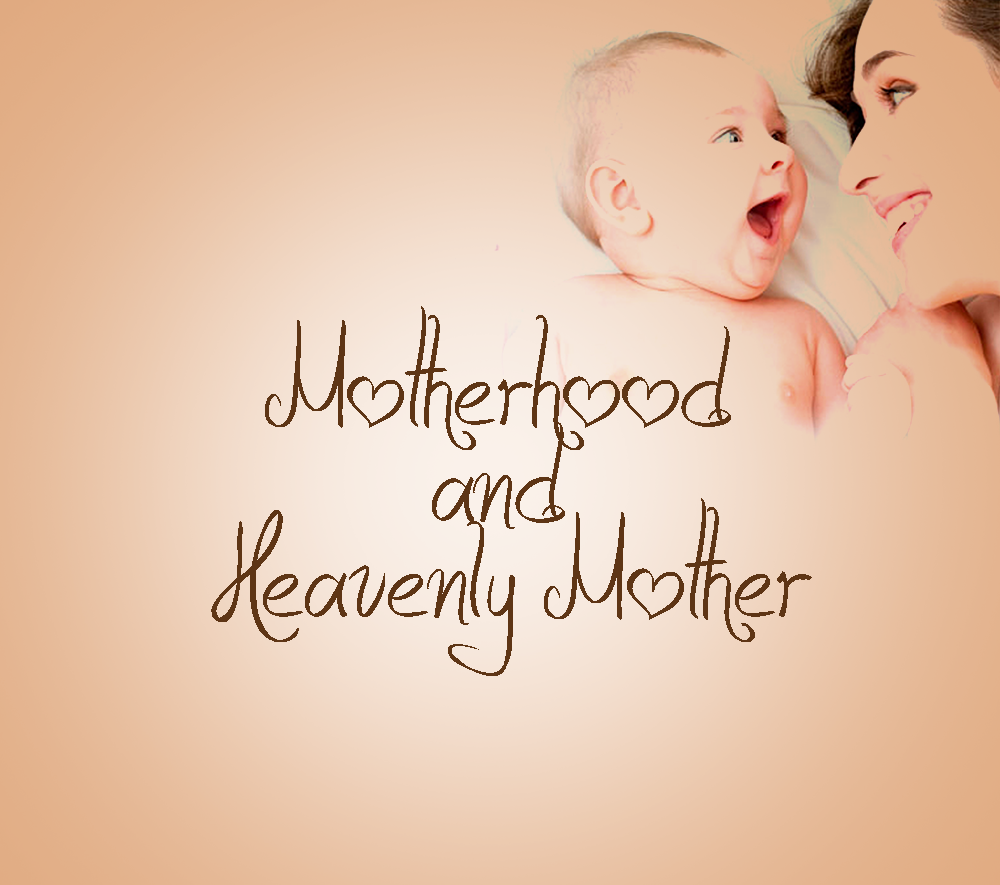 Instinct is a natural tendency for people and animals to behave in a particular way using the knowledge and abilities that they were born with rather than thought or training (oxford dictionary). It is the nature of men to eat food. Likewise, mother acts and protects for her child without any special reason. Maternal instinct is the natural tendency that a mother has to behave or react in a particular way. It is the intrinsic feature of the women. New mom distinguishes her baby crying among many babies in the newborn nursery. It’s an instinctive reaction. Why does God grant all mothers maternal instinct?  God let us know heavenly Mother’s great love and sacrifice through physical mother.

2. Mother’s body in motion when having a baby. 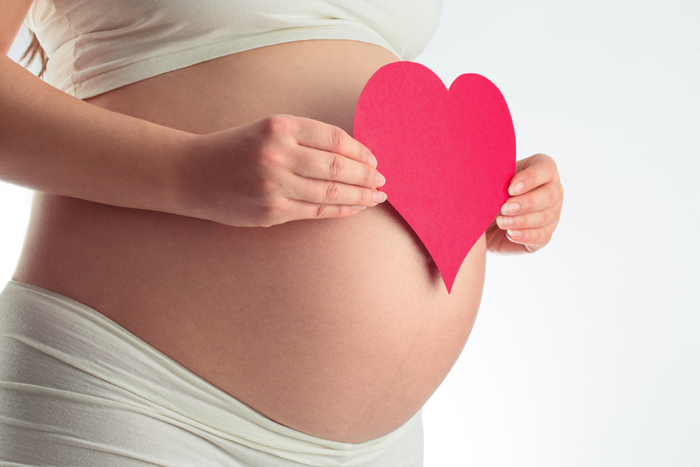 We believe that one of the most miraculous processes in the human body is how a mother’s body interacts with a baby’s during pregnancy. Unless you’re starring in alien, the general rule about organ development is that all of your organs are formed in utero, and that’s the set you live with. There aren’t too many instances of new organs or organ-like substances appearing on a whim. But there is one big exception: the placenta. Here’s how the magic works. After conception, the blastocyst(the fertilized egg) meanders to the end of your Fallopian tube and enters your uterus, searching for the uterine wall. This trip is the most dangerous trip any human being ever takes, because if the blastocyst does not implant successfully within seven days of conception, the uterine lining will be shed, and you’ll never ever know you were pregnant . If it does, the placenta will begin to form at the point of attachment. The blastocyst is made up of two layers: an inner cell mass and an outer layer. The inner cell mass is what becomes the embryo; the outer layer is what forms the fetal side of the placenta. The placenta is responsible for the exchange of all nutrients and waste products between the mother and fetus. About the same time that the placenta is forming, our hormones stimulate the inside layer of our uterus. However, a baby’s immune system isn’t fully developed before birth, so it needs a hand from mom, who passes her own immune-system warriors, called antibodies, through the placenta. Interestingly, it even turns out that some cells from mom slip through the placenta to teach the baby’s cells how to tolerate foreign antigens-diplomatic cells. Immunity granted. It’s  Mom’s first gift.

3. Mother’s suffering when having a baby

However, as you undergo this radical change, you will experience plenty of pain.  While all mechanical side effects that you may experience during pregnancy have a variety of causes, there does seem to be a common link among them : a hormone called relaxin. Relaxin does just what you’d think it does: It relaxes. Most important, it relaxes the intrauterine ligaments. Why? Because if you don’t increase flexibility down in your fetus’s living quarters over the next forty weeks, trying to grow a baby in the uterus would be like trying to squeeze a mountain lion into a file cabinet. Mother’s body needs flexibility so the uterus and pelvis can accommodate a baby that will grow from a couple of cells to the size of a mid-sized watermelon.

As you might imagine, that relaxation effect isn’t limited to mother’s uterus. Relaxin also relaxes other parts of hers body, like hers arteries, which have to handle hers increased blood volume without sending hers blood pressure through the roof. That’s a good thing. Do you really want everything to go all loosey-goosey? For instance, what happens when the muscle that prevents stomach acid from creeping back into hers esophagus starts to let down its guard? Acid reflux, when acid from the stomach that helps break down food percolates up into hers esophagus, is pretty darn common during pregnancy. When mother having a baby, pregnancy must feel a lot like she is working the twenty-four-hour shift at parcel delivery service company. She is carrying a big load, and her back takes the brunt of the pressure-especially as the weight of the baby and the increased size of her breasts want to pull she forward, putting more pressure on her spine. The additional weight and gravity actually slows down the circulation of both blood and other fluids so she experiences edema. Furthermore, mother endure severe pain for baby.

4. The existence of Heavenly Mother 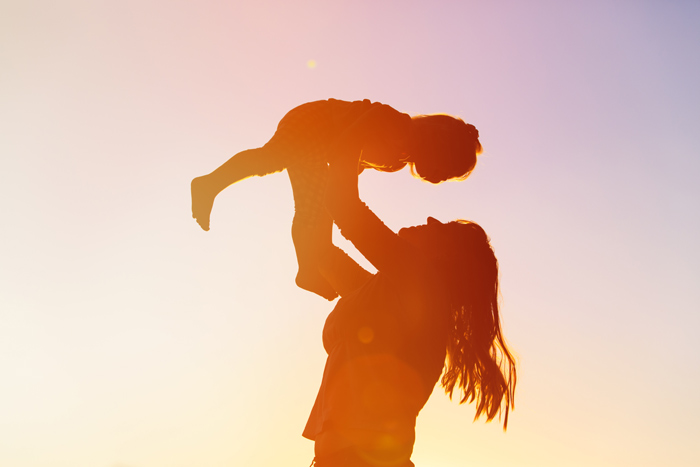 Gen 1:26-27 Then God said, “Let us make mankind in our image, in our likeness…” So God created mankind in his own image of God he created him; male and female he created them.

Mt 6:9-10 “Our Father in heaven, hallowed be your name, your kingdom come, your will be done, on earth as it is in heaven.”

Then how should we call the female image of God? The apostle Paul testified God the Mother exists.

Gal 4:26 But the Jerusalem that is above is free, and she is our mother.

5. Heavenly mother who give us spiritual life.

Gal 4:28  Now you, brothers and sisters, like Isaac, are children of promise.

1Jn 2:25 And this is what he promised us—eternal life.

Gal 4:31 Therefore, brothers, we are not children of the slave woman, but of the free woman.

We cannot have eternal life without heavenly Mother.

Rev 22:17 The Spirit and the bride say, “Come!” And let him who hears say, “Come!” Whoever is thirsty, let him come; and whoever wishes, let him take the free gift of the water of life.

The Bible concludes Heavenly Father and Heavenly Mother say “come” and they give us the eternal life.

Michael F.Roizen, Mehmet Oz, You: Having a Baby: the owner’s manual to a happy and healthy pregnancy(Simon and Schuster, 2009)