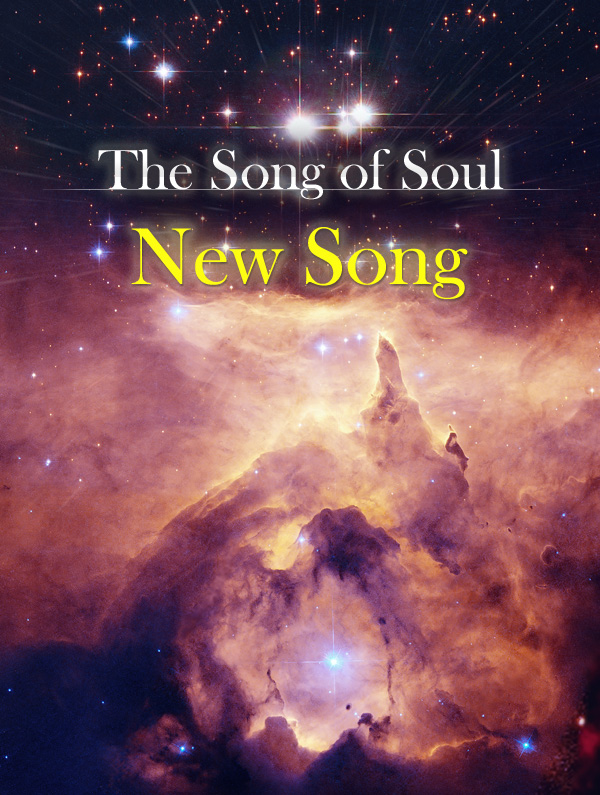 I Invited My Husband to New Song Concert

My husband enjoys the music, particularly listening to classical music. So I invited him to “New Song Concert” which will be held at the Arts Center by WMSCOG, our Church. However he turned down to come, making an excuse, and said “I’ll get a busy holiday amid going on a hike.”
I was sad but encouraged myself and gave him New Song CD composed and recorded by our Church, which contains lots of good songs likely to be classical music, so that he could listen to New Songs while driving.

He Felt Resonance of the Song of Soul

My husband is a taxi driver and usually he turns on the radio when he starts to work, or puts CD into car CD player to enjoy the songs. Even though he doesn’t know exactly about the New Song, anyway he likes to listen to them.
One day he happened to listen to New Song being broadcasted live through a radio program in the United States, while he is at work. He was very surprised at New Song being played live from the radio station.
The lyric was all about the love of mother; in fact it described an infinite, unfathomable and immeasurable depth of love of Heavenly Mother to come down in the flesh to save us having no fear of sufferings and pains, and he recognized fully the true meaning of that song after attending WMSCOG.
As he got back home, he told me that he felt his heart beating and resonance in his car at that moment and touched a lot and managed to hold back tears. In his own word, it was like ‘the song of soul’. A several days after he was moved by emotional New Song, a sister, one of my Church members, got on my husband’s taxicab. She noticed that he was listening to New Song.
Having waited for him to finish listening, she greeted brightly understanding he is also our Church brother, and invited him to “New Song Concert”. He could not help answering, “Yes, I will,” mumbling quietly.

My Husband Reborn into a New Life

At last with God’s grace, he attended ‘New Song Concert’. The event was amazing not to express with human words and all the guests were left in awe. It consisted of the variety of the New Jerusalem Choir, Orchestra and the men’s quartet, who were playing and singing the wonderful and breathtaking New Song set.
All the more it awoke the spirit of the audience to inspire the love of God the Mother and to return to our heavenly home. They responded to the players and singers with all their heart and showed the great respect with the long applause.
My husband was affected by the event, namely “the Song of Soul” and changed his mind, leaving his old bias, confessing that he thought our Church was just a small and unappreciated but he realized our Church was a true church having a sincere faith to God helping the neighbors and the community and worthy of receiving many prestigious awards.
Can you guess what happened to him? He got baptism and was reborn into a new life with multiple times studying the Bible and became God’s child. We’re singing New Songs not only in the Church but at home happily and harmoniously.