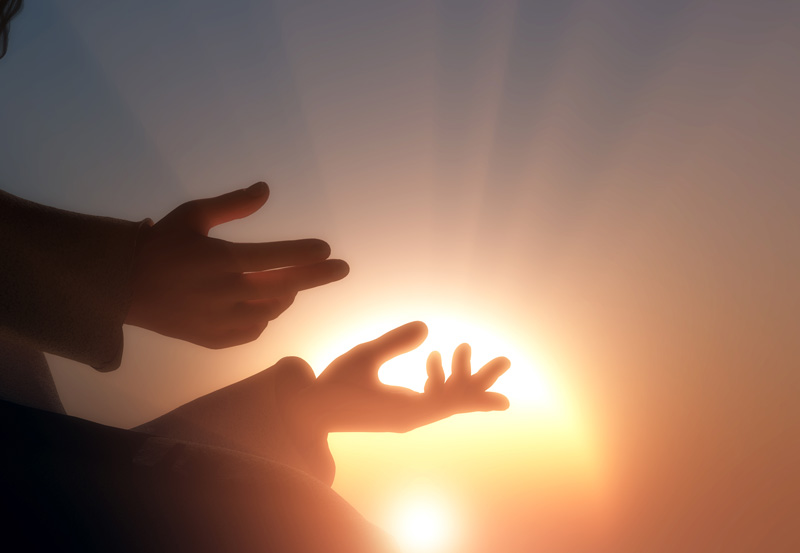 World Mission Society Church of God I attend has something different from the others in this world. WMSCOG is the only church to believe in Elohim God. It was the very unfamiliar word ‘Elohim God’ I had not ever heard before. The reason for that was I read a word ‘God or Lord’ as written in the Bible, and I was used to hearing the name of ‘Jesus‘ in which the existing churches believe. However, since I studied about Elohim God through the Bible, I have realized that Only Elohim God the Bible testifies is the true God to save our souls in this age we live.

What does the word ‘Elohim’ mean?

How many Gods, Elohim God, are there in the Bible?

Gen 1: 26~27 Then God said, “ Let us make man in our image, in our likeness, and let them rule over the fish of the sea and all the earth …” So God created man in his own image, in the image of God he created him; male and female he created them.

We can notice a strange thing in Gen. 1:26. God said that let us make man in our image, in our likeness. Here, God referred to himself as “us.” a plural form not “I” a singular form. Why? Did God say like that? No. He said ‘us’, and this is because God is not one but 2 or more. Then, how many Gods are there in the Bible?  In verse 27, the man who was created in God’s image was male and female. We can easily understand that God has two images: male and female. So until now, believers have called God the Father in the male image of God, and they believe in only God the Father. However, the Bible teaches us another fact that there is God in the female image of God. Then, what should we call the female image of God?  We should call her, God the Mother.

Who testifies about Elohim God, God the Father and God the Mother?

In the book of  Matthew 6:9, Jesus who came down to save 2000 years ago taught us that God in heaven is the spiritual Father, that is, God the Father to us. So nowadays so many churches believe in God the Father as Jesus taught. But unfortunately, they don’t know the Spiritual Mother, God the Mother, who exists in the Bible. Do we have God the Mother?

Gal 4:26 But the Jerusalem that is above is free, and she is our mother.

Elohim God, who give us eternal life in the last days.

Elohim God who gives life on the last day

Rev 22:17 The Spirit and the bride says, “Come!” And let him who hears says, “Come!”  Whoever is thirsty, let him come; and whoever wishes, let him take the free gift of the water of life.