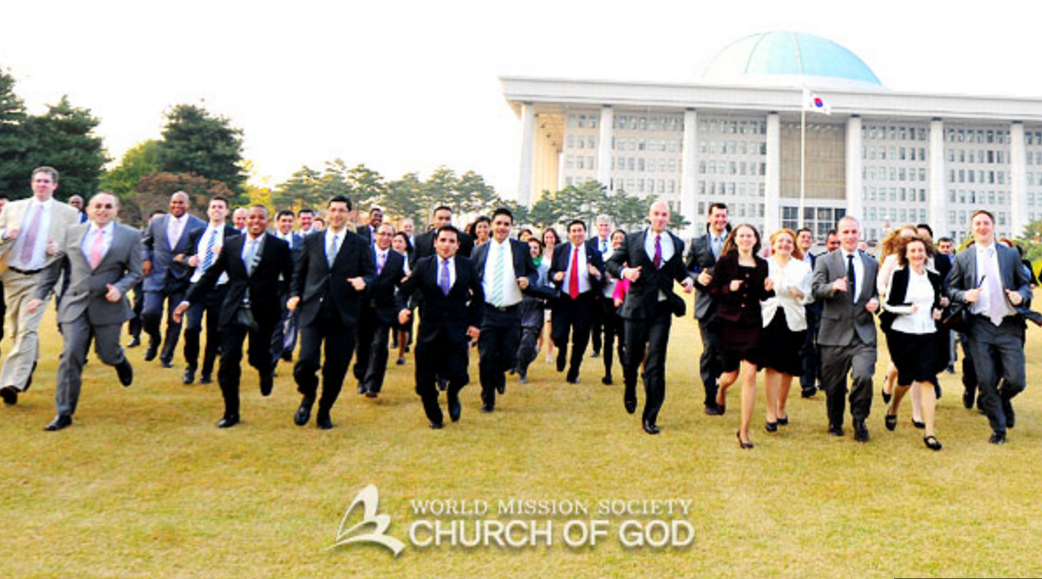 Have you ever heard about Pilgrimage to Korea? Korea is becoming the hot spot for new pilgrimage. Now, I’d like to introduce WMSCOG, over the globalization. 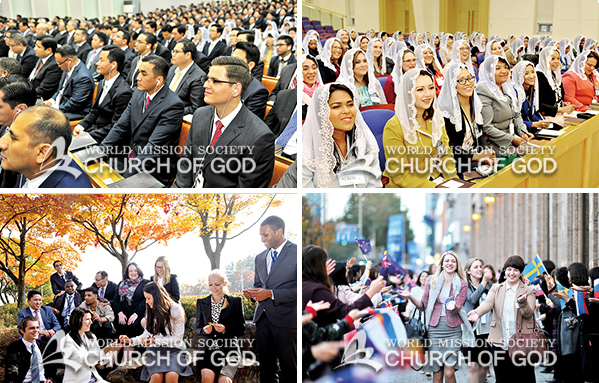 People in the world are highly expecting to live in a globalized world regardless of race, nation, and gender. Here, there are people who have torn down boundaries among nations in the name of religion embracing others with a heart of a mother. They are members of  World Mission Society Church of God (WMSCOG).  The Church of God established 50 years ago in S. Korea. According to the WMSCOG, it currently has 2,500 local churches in over 175 countries. Most of the members are comprised of indigenous people. They all have faith in both God the Father and God the Mother.  The said members observe the Passover, the New Covenant. This includes the Seventh day of Sabbath, which falls on Saturdays, and the seven feasts in three times following Jesus’ s example in the Bible. Such kinds of truths have spread all over the world instantaneously.  The indigenous members are greatly looking forward to setting foot in S. Korea, the place where mother’s love has originated.

Fly over to the Homeland of Mother’ s Love.

Their ultimate purpose to Korea is to learn the sacred teaching of the Bible. Furthermore, they also wish to have a first-hand experience of mother’s love. Based on the Church’ s record, an estimated number of 200-300 overseas members fly over to Korea all at once.  This is an unusual phenomenon in S.Korea to have such massive number visitors from different nations annually at the same time.  In general, the visitors claim that they’ve unleashed the real essence of life and pleasure by indulging in mother’s love. Plausibly, the country has become the fountain of mother’s love for them.  The church stated that their visit Korea to meet the Heavenly Mother in person was already written in the prophecy. 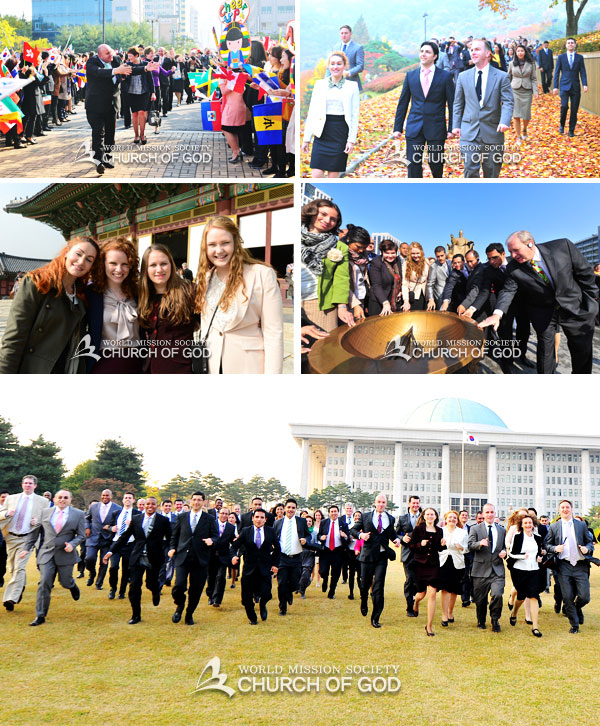 Surprisingly, in spite of the fact that Europe is known for the original homeland of a Christianity, most of the believers are natives of  Europe, the US, and other Western nations.  In an interview, one European member stated ” The church has given me a clear answer for all about my question-related in the Bible”  He further said ” I ultimately  came to realize what true is…”  ” I’m deeply touched with mother’s love…”  He concluded.  The church recognized how the visiting group had felt. They had had probably high spirits about the date of visit to Korea. So as expected, they were embraced with wide open arms and integrity.  The church so accommodated and looked after the visitors with deep and sincere concern as regards to jet lag or the time difference. They prudently provided the visitors with all the necessities they needed while staying in the country. These included: food, accommodations, local language -speaking guides and vehicles to get them somewhere.  A devoted church staff explained that ” We share one spiritual family in spite of having different race or origin” This is the main reason why Korean members care for the visitors wholeheartedly.

Here is an overview of the overseas visiting group’s itinerary for 10 days.

It started from the Bible, followed by a visit to local churches, and toured around several cities.  But the icing on the cake was the visitors got the opportunity to experience and immerse both in the traditional and modern culture of Korea.  Some of the most frequented sites by the visitors are the New Jerusalem Pangyo Temple and Bundang Temple, the Church of God History Museum, Training Institutes. Their visit became the medium of shared brotherly and sisterly love and most especially they realized God’s love all the more.

They also came to some iconic tourist sites in the country : such as Hwaseong Fortress, which is renowned as the world’s most beautiful military installation designated as the World Heritage Site by UNESCO, walking along the wall they probably felt king Jeongjo’s filial love for his parents and love for his people when he had it built. Kyungbok palace, which was the royal family’s residence in the Choseon Dynasty. Strolling along the palace they got to see important sites close up such as the imperial throne hall, royal residences, important gates, and pavilions. And Pangyo Techno Valley, etc. 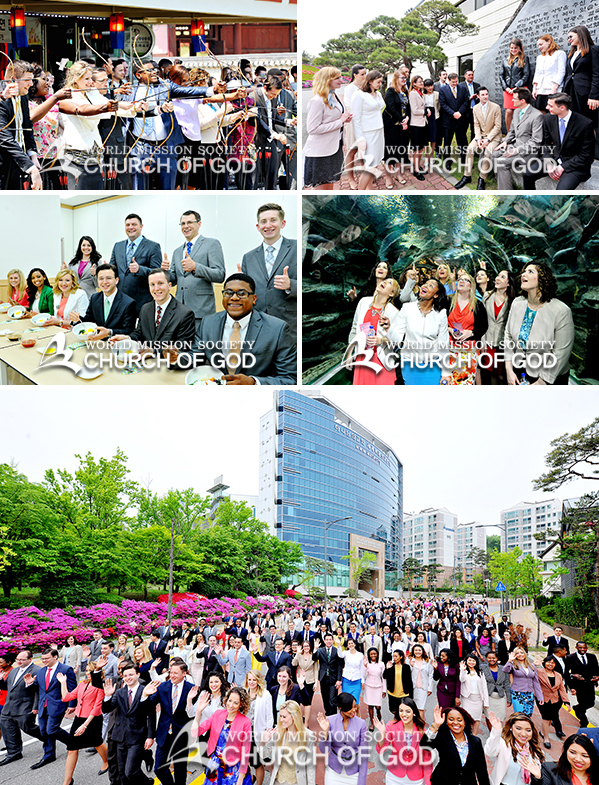 Pilgrimage to The Holy Land of the Gospel.

After the Korean War was over in 1953, the country was left in ruins. However, it has grown rapidly which means they could see how the prophecies of the Bible have been accomplished.  It the point of view of the church, all human beings belongs to one family but inhabiting in global villages. The overseas visiting group returned to their back homes with a fresh and determined resolution to spread the gospel to 7 billion others with Mother’s sacred mind. Now the country is acclaimed as the holy land of the gospel. It blows new life into Korea. Why don’t you join WMSCOG Overseas Visitor Group’s Pilgrimage?